A worm drive motor, the gear itself referred to as a worm gear, is a solid choice for a heavier automatic gate. These powerful machines are reliable and require a low level of maintenance. Some of our gate motors use a worm drive, and in this blog post, we will take a look at how worm gear motors work and how they attach to an automated gate.

What is a Worm Gear?

A worm gear consists of a spiral thread shaft (sometimes called a worm) that engages with a toothed wheel, similar to a spur gear. The slight angle of the teeth allows for the gear to rotate freely while maintaining a substantial engagement. The worm is driven by an electrical motor which, as it turns, screws in the wheel causing it to rotate, thus making an action to move whatever it is attached to.

There are three different types of worm gear:
•    Non-throated – this involves a straight worm without a groove machined around the circumference. The tooth contact is provided by a single moving point, meaning this particular type of worm gear is susceptible to high unit load wear and tear.
•    Single-throated – concave helical teeth are wrapped around the worm for line contact, resulting in higher unit loads with less excessive wear.
•    Double-throated – usually called a cone or an hourglass, this type has concave teeth on both the gear and the worm screw. Increasing the contact area in such a way allows for increased unit loads with lower wear and tear.

While used in some of our gate systems, there are other applications for worm gears in daily life. For example, some tuned instruments, like banjos, basses and guitars, use worm gears to allow their tuning mechanisms to work. The non-reversible properties of the gears mean they are popular in lifts and elevators, where these properties act as a second braking system. Conveyer belts typically use this type of gear along with high-performance off-road vehicles. For each wheel, these vehicles will have a combination of worms and worm gears that can individually control what each wheel does. For example, when moving over rough, uneven ground, the amount of torque required in each wheel is likely to change; this is known as Torsen Differential. 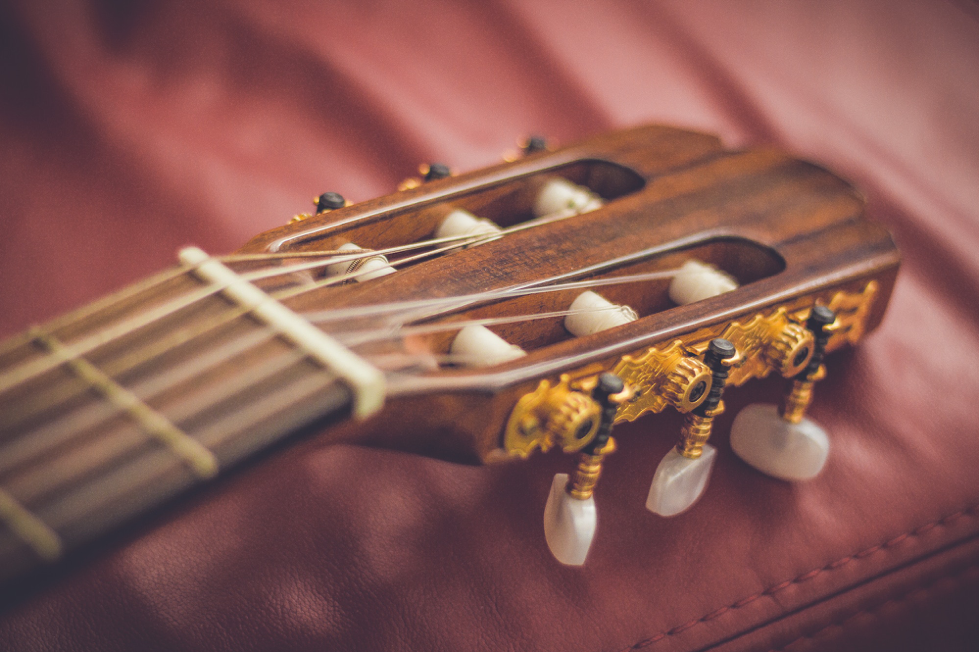 How Does the Worm Gear Motor Work?

When it comes to an automatic gate, worm gear motors usually work as part of an electro-mechanical arm opening system. Once installed, a transmitter or other device like a keypad or intercom is used to send a signal to the or control box controlling the motor attached to the gates. If a worm gear motor is installed, the worm arm of the gear will turn, causing the gear below it to rotate. Attached to the gear is a rod, or arm, which connects the motor to the gate causing it to open or close. Worm gears can only rotate in one direction, providing an added safety feature; when opened, the gates can’t swing backwards and when closed, the gears lock-in. For more information on how automatic gates work and their safety features, have a look at one of our other blog posts, How Does Gate Automation Work?

If you’re interested in installing one of our gate automation systems or if you have any maintenance queries, then have a look at our website. We offer a range of products from individual parts to complete gate kits.

I'm glad that your article mentions how some instruments use worm gears to let their turning mechanisms work effectively. My spouse and I are interested in purchasing these gears for a personal project. I'll be sure to find a reliable manufacturer for my needs!