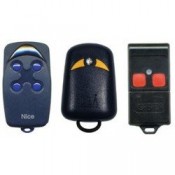 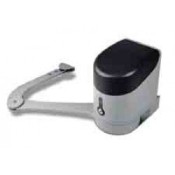 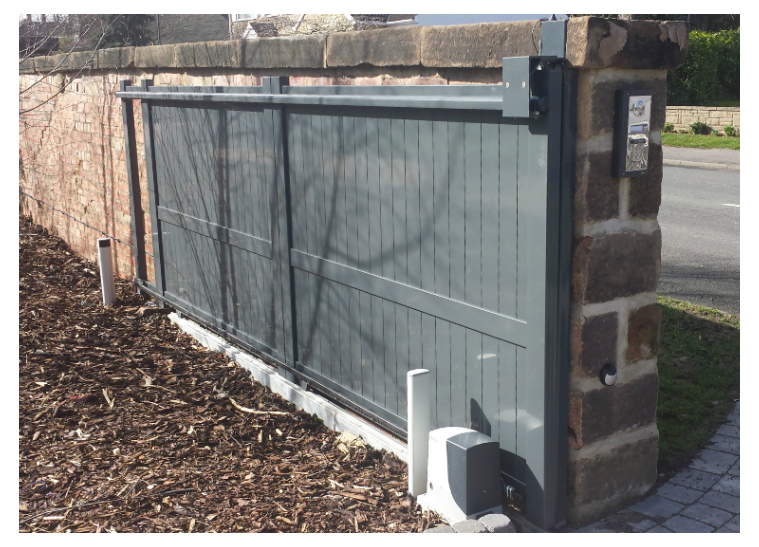 So what are the advantages and disadvantages or each type of gates?

How Much Space Do The Gates Need?

Any opening gate requires space to move into and this is where sliding gates and swing gates are very different. Sliding gates need to slide along a continuous, straight track across the opening between the pillars or posts until the gate has completely cleared the opening. Swing gates move through an arc from hinges on the pillars into the driveway (usually), so nothing can be left in this space to stop the gates from fully opening. 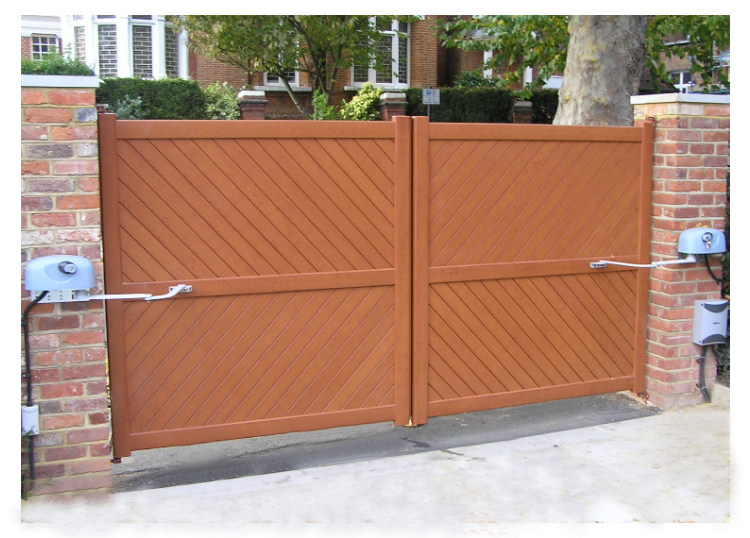 Any gate automation system installed without due consideration for its use, who will have access to it, and where the possible danger areas are, is not safe.

Swing gates and sliding gates both have risks but a qualified installation engineer who fully understands the unique safety requirements of your installation will assemble and install the safest possible gate system which type of gates you choose.